Our company is dedicated to publishing quality history books since 2008 and specialises in historical non-fiction, biographies and autobiographies in the form of interviews. Committed to excellence, our purpose is to publish books that appeal to a broad cross-section of general readers, as well as to academics, students and researchers. 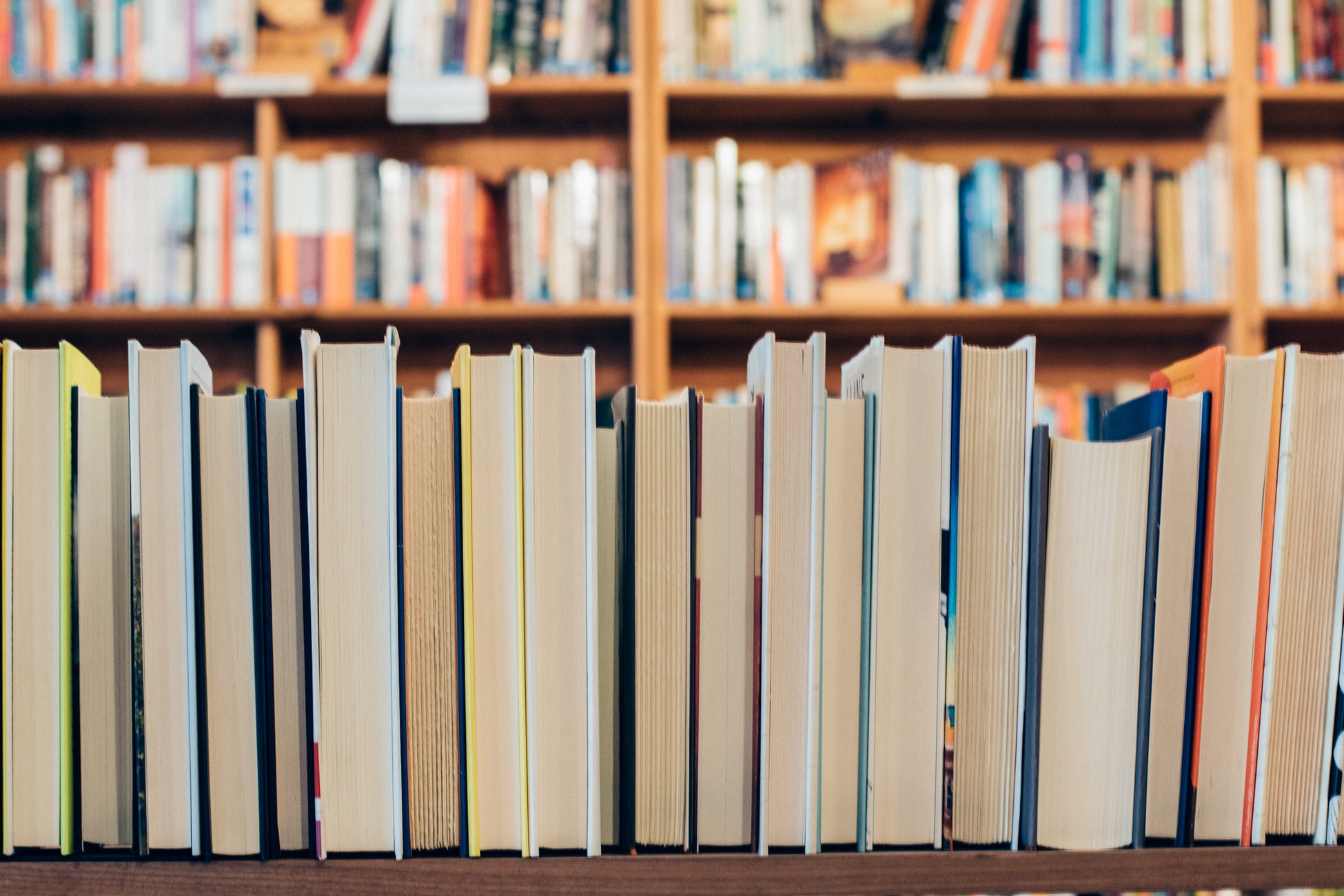 We now have five lists active: Sentieri, dedicated to significant historical events; Biographies, which aims to illustrate historical events through the life stories of their protagonists; Ritratti, devoted to interviews with distinguished contemporary figures; Extra Small, which publishes pocket-sized books, as well as the series History in 100 dates; Storie, dedicated to cutting-edge essays and popular non-fiction.

We are guided in our selection of titles by an advisory board of scholars drawn from the University of Pisa. We are distributed worldwide, and our publishing output is available in digital format through Amazon and Kobo.

We released the first book-interview (My Life, My Battles) by the renowned novelist Dacia Maraini – whose books are translated in more than 20 languages. The book was written together with Scottish Professor Joseph Farrell from the University of Strathclyde, also the author of the book-interview with actress and play-writer Franca Rame, Non è tempo di nostalgia, published in 2013 and reviewed, among others, by the Times Literary Supplement. Our book Ukraine. The Forgotten Genocide. 1932-1933 was acclaimed by the press and the public alike and is the bestselling true story about Stalin’s most terrible crime.

We can count on a press release that includes every primary Italian media source, such as Corriere della Sera, La Repubblica, La Stampa, Il Sole24Ore, L’Indice dei Libri del Mese, as well as international newspapers and literary magazines, such as the Times Literary Supplement.