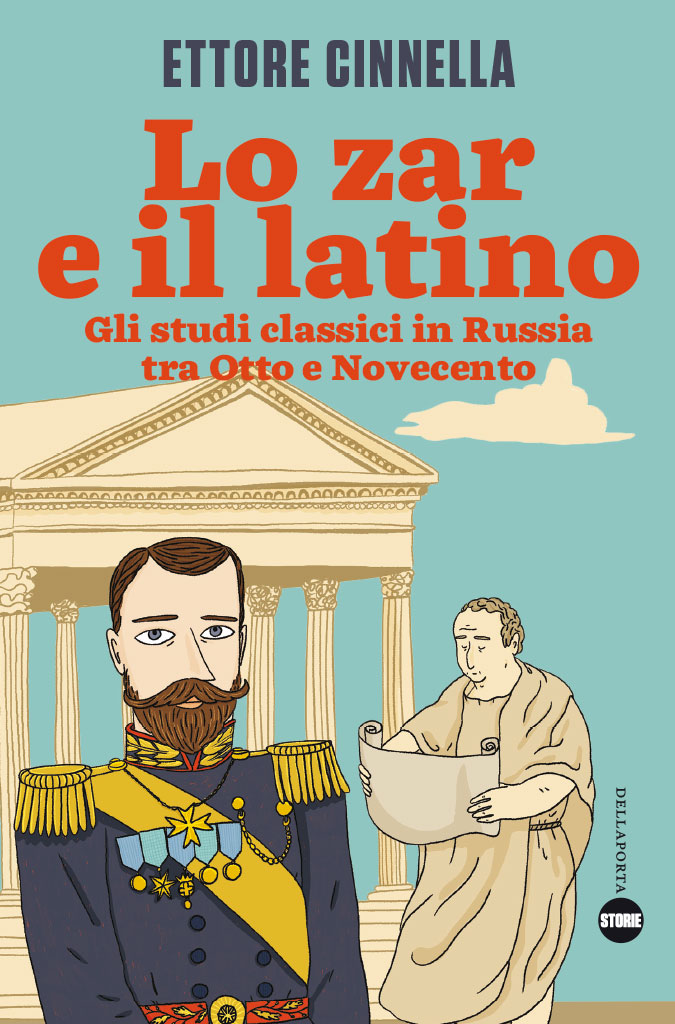 In the Russian Empire, Latin and Greek had a privileged place in the education system.

The book analyses the bloom of classical studies in Russia in the last decades of the nineteenth century, which contributed to bringing the country closer to Western culture. Even in great writers, from Tolstoy to Dostoevsky, we find an echo of the debate on the importance of studying Greek and Latin.

In the second half of the nineteenth century, the knowledge of foreign languages and the frequent trips abroad allowed Russian scholars first to assimilate Western science and then enrich it with their original and creative contribution. Similarly, in Russia, there was a lively debate on the opportunity of learning ancient languages and the place of classical studies in secondary education. In this context, one of the most outstanding scholars of the ancient world began his career, the Russian cosmopolitan Mikhail Ivanovich Rostovcev, who combined in his works the flourishing Russian culture and the most advanced European science.

★★★★★ “Ettore Cinnella is one of our best sovietologists.”
—Dino Messina, Corriere della Sera 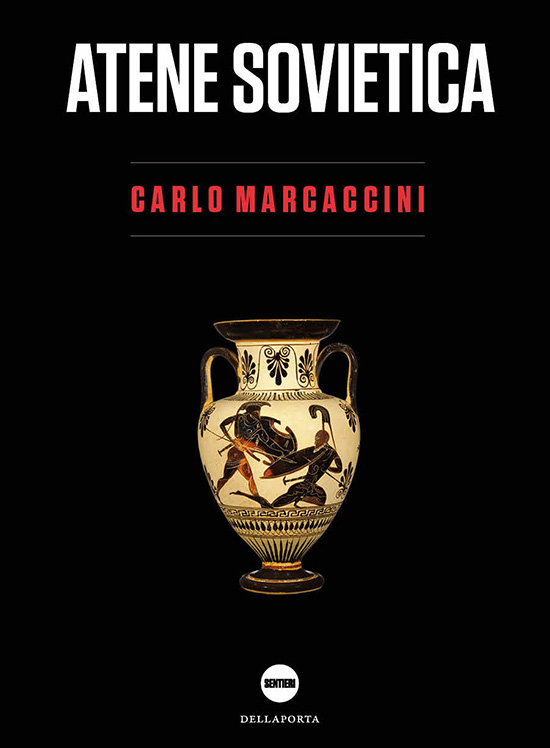