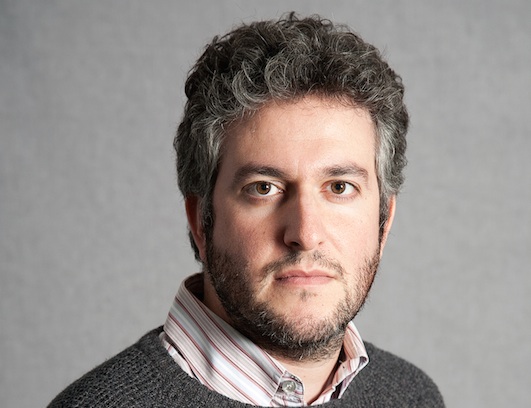 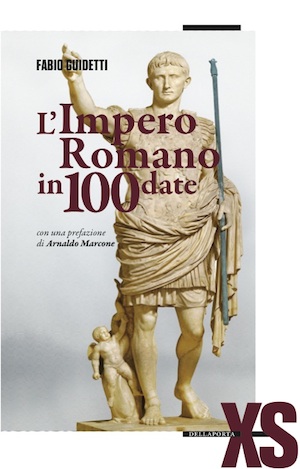 One hundred dates to recount the fundamental stages of one of history’s greatest and most powerful empires, which united under its rule peoples of every race and religion and spread its civilization to the most remote places in the world.

Fabio Guidetti, archaeologist and historian, tells in 100 memorable dates the history of the Roman Empire, from its spectacular rise to the inevitable decline and fall: from the victory of Augustus in the Civil War until the invasion of the Italian peninsula by the Lombards. An indispensable synthesis to sail across the main protagonists, battles, political events, significant reforms, architecture, and literary works of imperial Rome, whose influence and appeal worldwide last to this day.

Read an extract of the book in Spanish

Read an extract of the book in Dutch

Read an extract of the book in Portuguese

Read an extract of the book in Romanian

In the same series