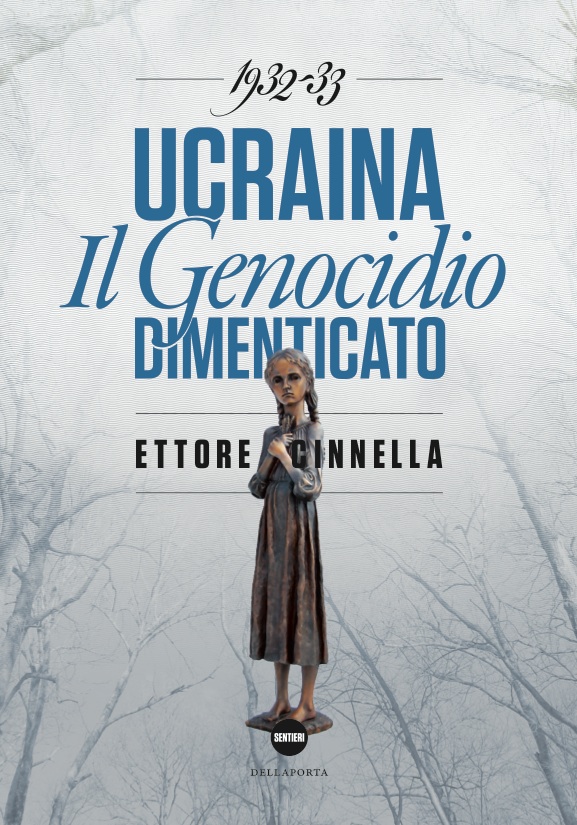 From the secret of the archives of the ex-Soviet Union emerges the truth about Stalin’s most terrible crime.

Between autumn 1932 and spring 1933, six million peasants in the USSR were sentenced to starvation: almost two-thirds of the victims were Ukrainians. That famine of unprecedented proportions was not due to the whims of nature, but was orchestrated by Stalin to punish the rebels of the countryside who, throughout the USSR, opposed the collectivization. In Ukraine the extermination of the peasants, the so-called holodomor, intertwined with the persecution of the intelligentsia and the war against the patriotic sentiment of the people. Based on the documentation that emerged after the collapse of the USSR, the book reconstructs those dramatic events and explains the reasons that led Stalin to make such ruthless decisions.

SHORTLISTED FOR THE FRIULI HISTORY PRIZE

★★★★★ “The story of those who did not surrender to the silence imposed by the Soviet government.”
—Simone Bellezza, L’Indice die Libri del Mese

★★★★★ “One of those passages in history that have been known very little for decades.”
—Massimo Vanni, La Repubblica

★★★★★ “Reconstructs those terrible events and brings out the truth about the most terrible of Stalin’s crimes.”
—Riccardo Michelucci, L’Avvenire

★★★★★ “If the study of the past is always contemporary history, it is worth reading this extraordinary new book by Ettore Cinnella.”
—Dino Messina, Corriere della Sera

★★★★★ “Nothing can ever match the Bolsheviks’ offensive against Ukraine. As Ettore Cinnella, the greatest Italian historian of the Russian revolution, tells in this splendid book.”
—Diego Gabutti, Sette

★★★★★ “Cinnella’s research reveals not only the devastating outcome of the holodomor, but also the faults of historians and western countries who did not want to see or were not able to deal with what was happening.”
—Luca Menichetti, Lankelot

★★★★★ “Of this genocide perpetrated in the heart of Europe, there is very little in Italy and the world… A first contribution to bridging the knowledge deficit now comes from Ettore Cinnella’s book.”
—Vincenzo Fratta, Il Secolo d’Italia

Ettore Cinnella – former Professor of Russian & Eastern European History at the University of Pisa – is a leading historian in Russian Studies and an acclaimed author in Italy. Among his books: 1917. The Russian revolution, and Stalin’s Russia. The creation of the totalitarian state. 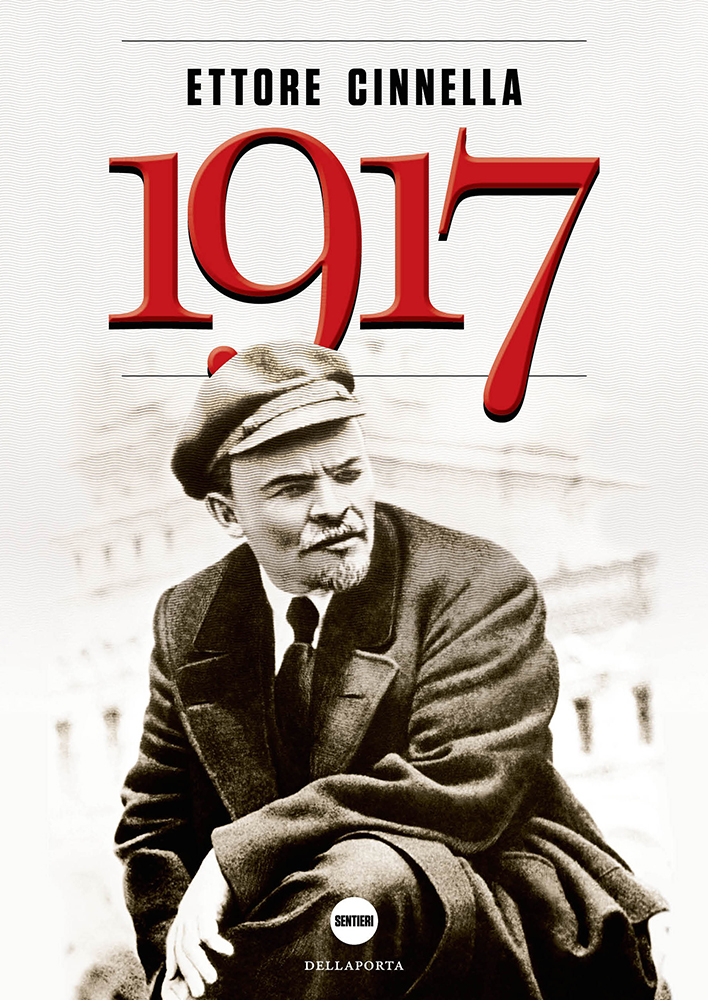